A woman who moved 9,000 miles away from home to marry a Maasai tribesman 30 years her junior has said she ‘couldn’t be happier’ – despite strangers criticising the relationship.

Deborah Babu, 60, wasn’t expecting to fall in love when she met her now-husband, Saitoty Babu, 30, while travelling in Tanzania with her daughter, Royce, 30, in October 2017.

The mother and daughter were walking on a beach in Zanzibar when they bumped into two Maasai, one of which was Saitoty, who offered them souvenirs.

Deborah declined but asked if she could have a photo with them, as she had never met a Maasai, and struck up a conversation with Saitoty.

‘We talked for hours and found out we had so much in common like our sense of humour,’ said Deborah.

The pair kept in touch and bonded further over a beach walk, but Deborah didn’t initially see it going any further because of the age gap.

‘I was a happy, single woman and I didn’t seem right to me to date someone 30 years younger,’ she said.

Despite this, Saitoty followed her to her next destination in Tanzania and was upset when she had to leave to go back to Sacramento, California, US, two weeks later.

After this, Saitoty called Deborah every day to check in – and even talked about wanting to marry her.

‘Once I was back in California it was a 12 hour difference between us but Saitoty made sure to call me every day – even if there was a power outage he’d find a way,’ she said.

So when Deborah’s children encouraged her to ‘go for it’ if he made her happy, she flew out to meet Saitoty two months later and happily accepted his proposal when they reunited.

The couple had a traditional Maasai wedding ceremony in June 2018 and were legally married this year. They’re also planning a bigger Maasai celebration, which will have more family and tribesman coming together.

Deborah – who now uses her Maasai name Nashipai and lives with Saitoty and his family in Ubena, Tanzania – loves her new, ‘very different’ life.

The retired police officer, said: ‘I never expected to find a husband and marry someone so much younger than me but he is the kindest and most caring man.

‘When he first brought up marrying me I thought he was crazy. But my children and family said I shouldn’t care about the age gap as I’d been alone long enough and deserved to be happy.’

But not everyone was as accepting of the relationship.

‘Saitoty has been accused of only being with me for a green card which hurts because I know how little his desire is to live in America,’ said Deborah.

‘People ask if I adopted him or that I’m his grandma which can make Saitoty upset. We just like to focus on us and our happiness.’

Saitoty, a cattle farmer, said: ‘First time I saw her I felt like I’d seen an angel. We laughed together and took a photo and she just melted my heart. She’s beautiful and kind and she supports me.

‘Having a wife is a big step for me. I’m proud of our marriage.

‘It really hurts me seeing mean comments but now I see other people with age gaps and it helps us to just ignore what people say.

‘Age is just a number and it doesn’t stop the love and care I have for my wife.’

Now the pair live together in their own mud house in a boma – a family compound – and both partners have had a lot to learn about the other’s culture.

Deborah said: ‘We cook on fire and have no running water. We’re building a lodge at the moment and we even have to construct our own ladders.

‘Saitoty had never had ice cream or fish before he met me.’

And they won’t let judgement from strangers bring them down.

‘He is so funny and romantic and we’re exactly the same on the inside,’ said Deborah about her husband.

‘As Saitoty said to me when he was convincing me to marry him – age is just a number.

‘He’d do anything to just get me chocolate. He’s the kindest and most caring man I have ever met.’ 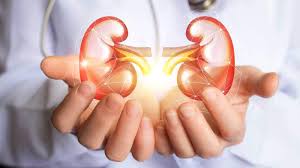 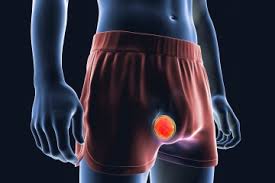 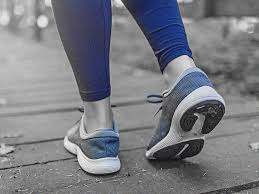 Taking 10,000 steps a day can help you live longer, but how fast you go matters, new study shows 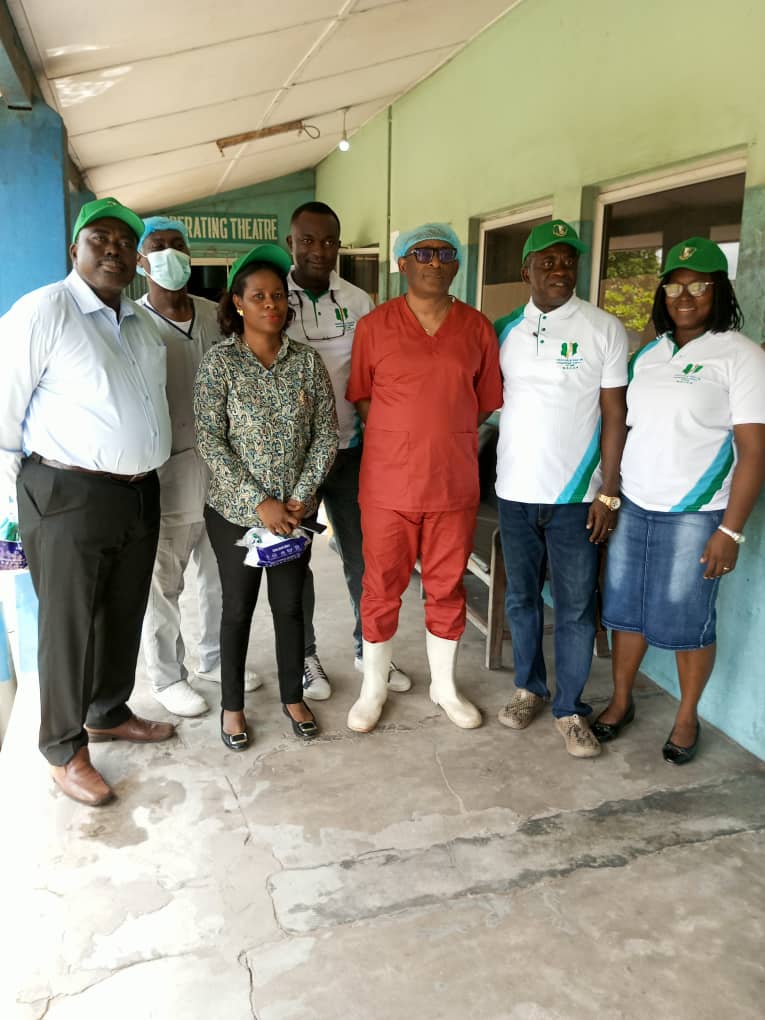 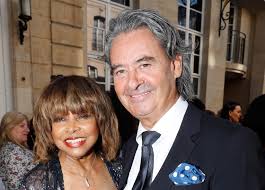 A look at Tina Turner’s decades-long relationship with life-saving husband, Erwin Bach as the singer turns 83 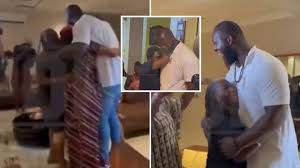 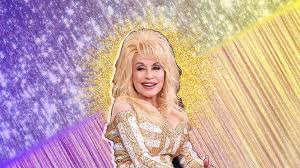