The incident occurred at Amuyo area in Offa Local Government Area in Kwara state. It was gathered that Rihanat was running an errand for her parents at the time of the incident. She went missing after leaving the house to get groundnut cake (Kuli kuki) to have Garri for lunch.

A missing person complaint was filed at Offa Divisional Police headquarters by her father, Yusuf Taofeeq, after a search in the community was unsucessful.

Her dismembered body, with her head and two hands missing, was reportedly discovered at an uncompleted building in the area.

Kwara police spokesperson, Ajayi Okasanmi said two of the suspects have been arrested and they have confessed to the crime.

“In the cause of investigation, one Femi Adeniji of the same area was arrested and he confessed to being in possession of the head and hands of the deceased.

“He confessed further that he had sold one of the hands to his accomplice who is presently at large for the sum of N20,000.

“The other arrested suspect, Shittu Abdulmalik, also confessed to have used the second hand of the deceased for money-making soap.”

An investigation is ongoing and the suspects would be charged to court when concluded.

VIDEO, AUDIO/PHOTO: Scene of the attack on meeting venue at Njaba LGA headquarter of Imo State; where traditional rulers were shot dead, and others wounded on Tuesday, October 19. 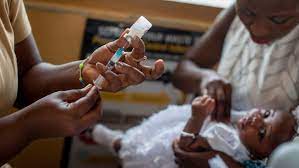 WHO approves first ever Malaria vaccine, including for children 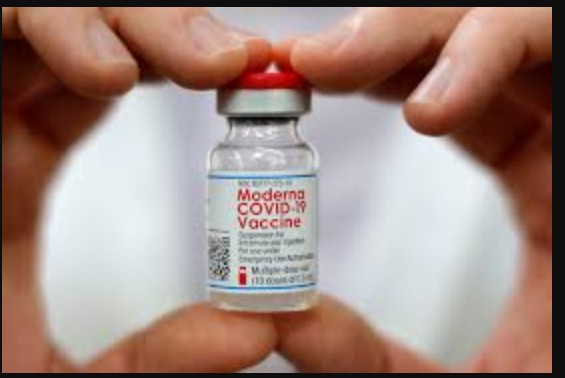 Covid-19 pandemic will be over in a year – Moderna Chief

8,737 Nigeria-trained doctors practising in the UK 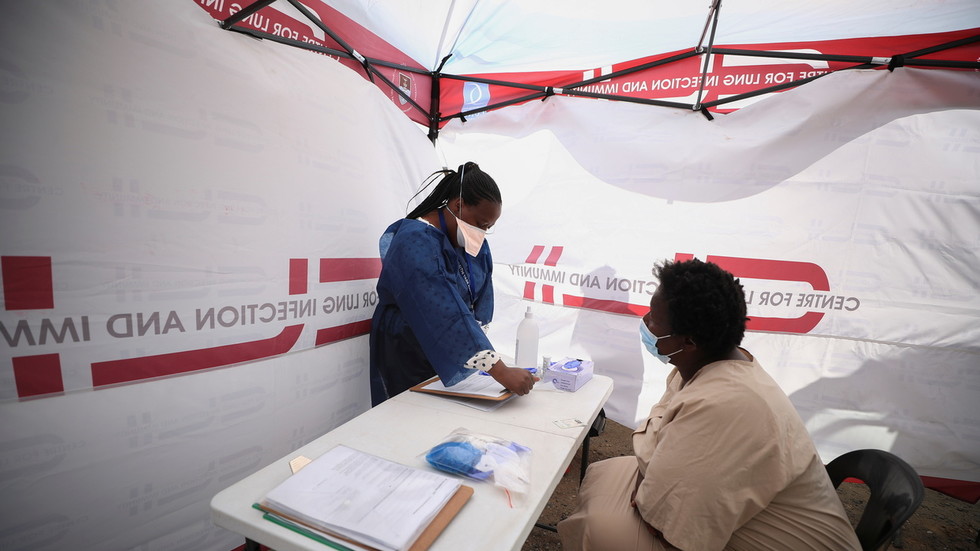 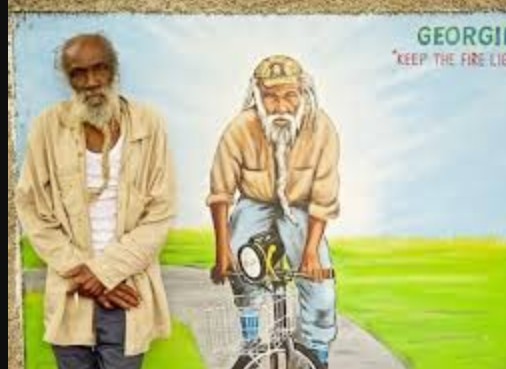 ‘Georgie’ from Bob Marley’s ‘No Woman No Cry’, dies 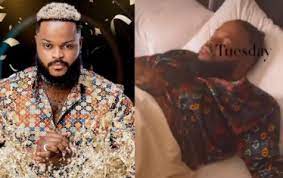 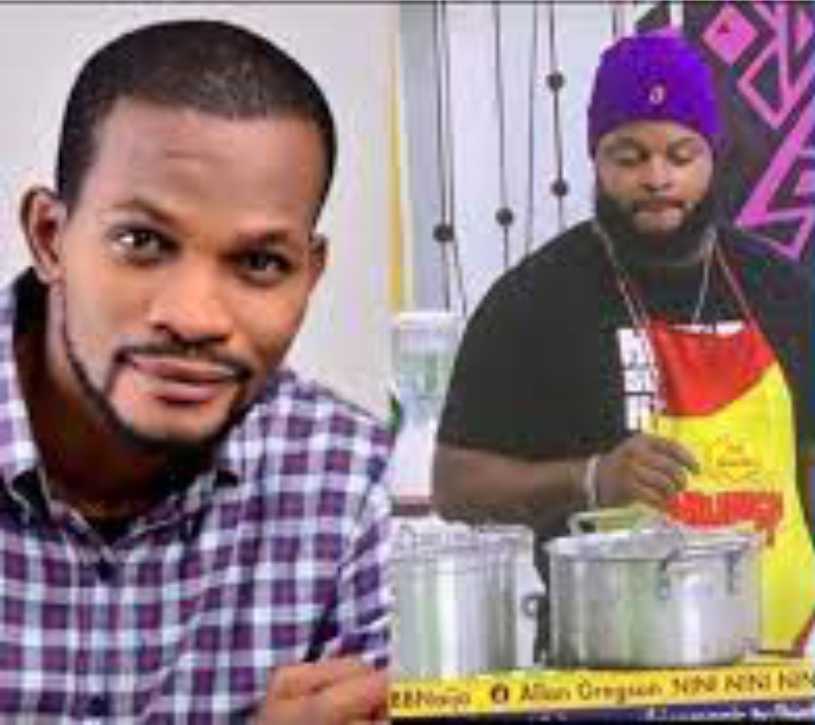 Focus your energy on cooking, you are not destined for music – actor Uche Maduagwu tells BBNaija winner, Whitemoney 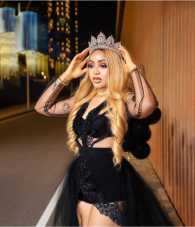 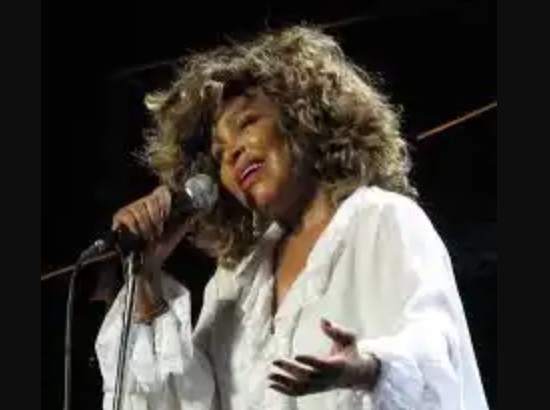 VIDEO, AUDIO/PHOTO: Scene of the attack on meeting venue at Njaba LGA headquarter of Imo State; where traditional rulers were shot dead, and others wounded on Tuesday, October 19.