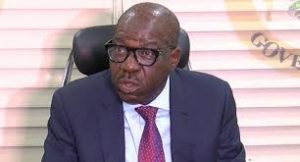 Edo State chapter of the Nigeria Union of Teachers, on Sunday, directed its members to shun enrollment into the state government’s contributory pension scheme.

This was contained a statement titled, “forceful enrollment into contributory pension scheme”, signed and made available to newsmen in Benin City, by Moni Modesty, Assistant General Secretary of the union.

Read Also  Kalu remains in prison despite voiding of his conviction

He said the directive to NUT members remain effective until the union directs otherwise.

Modesty said the decision was a follow-up to the resolution of the State Wing Executive Council of the union at its last meeting held on the 29th of December, 2020.

He said, “As a follow-up to the resolutions of the State Wing Executive Council (SWEC) of the union at its last meeting held on the 29th of December, 2020; especially on the issue of Contributory Pension Scheme for Primary School Teachers in Edo State, I have been directed to inform all SWEC members, school heads and Primary Schools Teachers in the State not to fill any document having to do with contributory pension scheme.

“The above directive became inevitable because the two fundamental issues raised by the union as per the contributory pension scheme have not received government positive responses.” 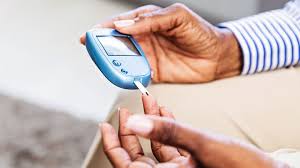 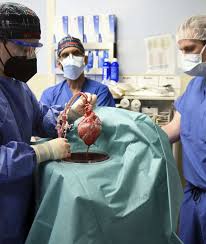 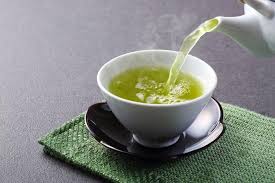 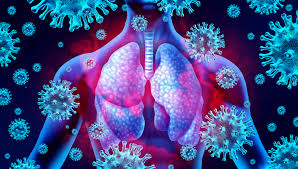 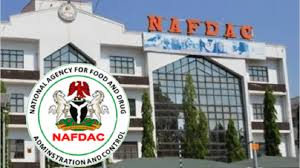 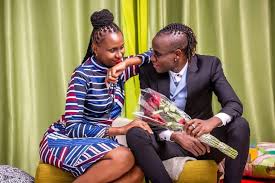 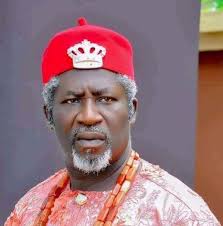 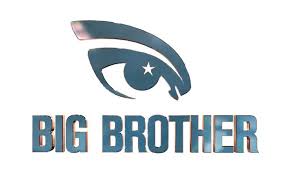 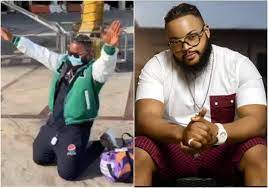