The club are second from bottom of the Premier League, and they last won a league game in October when they beat Crystal Palace 3-0 at home.

Everton have sacked manager Frank Lampard after he was in the job for less than a year.

The club have suffered a poor run of form and are second from bottom of the Premier League, with no wins in their last 10 games in all competitions.

They were beaten 2-0 by fellow strugglers West Ham on Saturday and sit 19th in the table – only above bottom-placed Southampton on goal difference.

Lampard’s dismissal comes after Farhad Moshiri, Everton’s owner, attended his first match since October 2021 as the Toffees succumbed to defeat at the London Stadium – their third consecutive loss in the league.

The former Chelsea boss was appointed at Goodison Park at the end of January 2022, and although he helped the club avoid the drop last season, he leaves Everton with 15 points from 20 games and three wins this term – the worst victory record in the division.

They last won a league game in October when they beat Crystal Palace 3-0 at home, and are now in a relegation battle.

The Toffees have also been eliminated from both domestic cup competitions.

Two weekends ago Everton’s board of directors were ordered to stay away from Goodison Park for a match against Southampton due to perceived security risks.

In an unprecedented move, the executives did not attend on 14 January after offensive messages – including death threats to chairman Bill Kenwright – were made to specific individuals during the week by angry fans.

Lampard is the sixth manager to be fired by Moshiri since 2017.

The former Derby boss won only nine and lost 21 of his 38 Premier League matches since taking over at Goodison Park and departs eight days before the first anniversary of his appointment.

Only 10 days ago, Moshiri offered public backing for his manager but the hugely damaging defeats to Southampton and West Ham forced a change.

Speaking to Sky Sports News after last Saturday’s defeat at West Ham, Moshiri said “it’s not my decision” when asked if Lampard’s time was up, while Lampard insisted he remained focused on the challenge at hand in his post-match interview.

“It’s my job to work and focus and keep my head down,” Lampard told Sky Sports. “I’ve got absolute confidence in how I want to coach. And if they are difficult conditions at the minute, for a lot of different reasons that I’m very aware of, then that’s it.

“I just have to do my job and it’s not for me to make too many diversions around it rather than talk about what I can affect and that’s the players, trying to get the right results.” 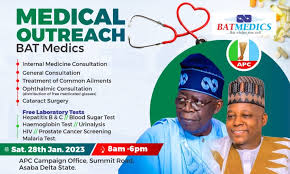 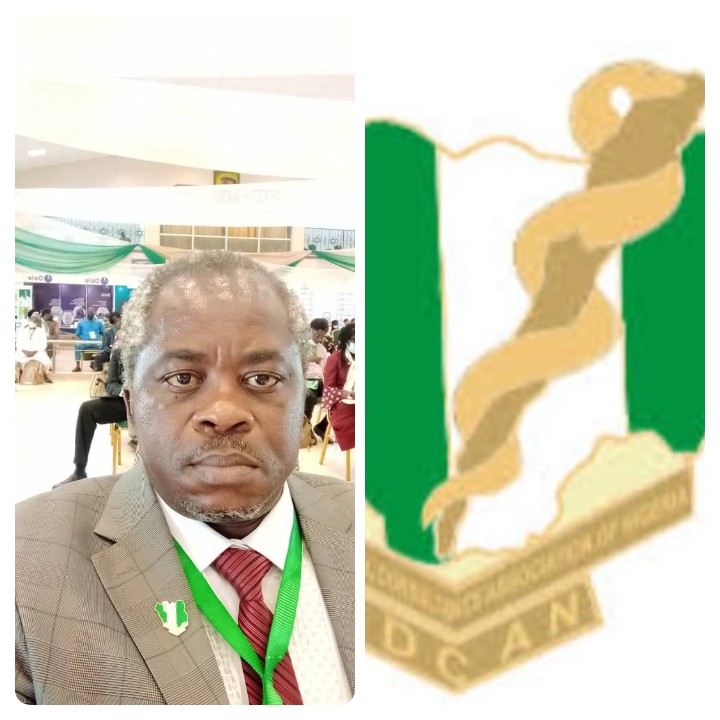 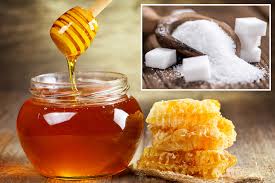 Honey as an alternative to sugar: New study indicates the health benefits 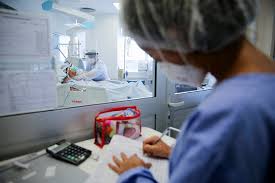 Death will be ‘optional’ in the next 23 years – Scientists

How men can stop peeing too frequently at night 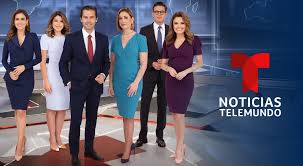 Massive layoffs at Telemundo one day after their programming party 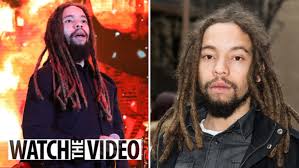 Bob Marley’s grandson Jo Mersa dead at 31: Reggae star’s body ‘found in vehicle in the US’ 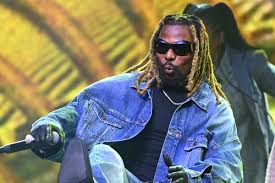 Who is Asake, Nigerian Sungba singer ‘Mr Money’ who sold out gigs before ‘crowd crush’?